T.A. Sullivan Agency Inc. has been offering quality real estate and insurance services since 1963. Our knowledge of the insurance industry combined with excellent relationships with the companies we represent ensures our clients will receive the best coverage for the lowest premium. Our agency is licensed in MA and NH and can offer all lines of insurance in each state. Whether you're looking for the perfect vehicle, health, property, or business insurance, or looking to buy or sell your home, we offer competitive options and have experienced agents to meet your needs.

Check out our insurance and real estate pages to learn more about our top-notch coverage and services.

Our Most Popular Products 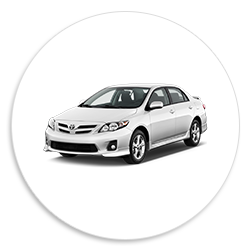 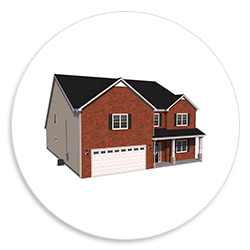 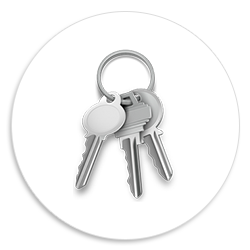 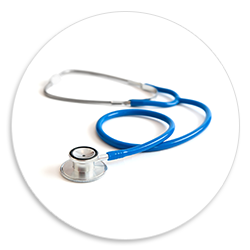 
At T.A. Sullivan Agency Inc., our focus has always been on affordable rates and outstanding customer service. We are proud to say we have been voted "Best Insurance Company" for 19 straight years on Best of Survey! We plan on continuing what we do best - provide quality service to our customers for years to come.


Want to vote for us? We'd appreciate it! Click here

Charities we contribute to

T.A. Sullivan Agency is proud to be involved in the communities that we service. Over the past years, we have sponsored or donated to the charities below. These agencies continue to do great work to help the local community.

Click any of the company logos to visit their official websites.

T.A. Sullivan Agency Inc. is part of the SAN Group (Satellite Agency Network), giving us a number of insurance company affiliates. This means more options for you, compared rates, and coverage that best suits your needs.


Click any of the company logos to visit their official websites.

Back to top of page 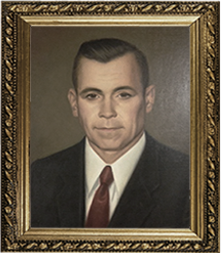 Thomas A. Sullivan was born on May 8th, 1922 in Lawrence, Massachusetts. He attended Lawrence public schools, graduating from Lawrence High School in 1940. His military active duty started in 1943 where he served honorably in the US Army. He served oversees throughout Italy, where he was wounded in action on September 1944.  He received the purple heart for his service. Upon being honorably discharged in 1946, Thomas returned to his home city of Lawrence , MA, where he met and married Anna Abate.

In 1963 Thomas officially started T.A. Sullivan Agency from his Lawrence home on South Union street. He specialized in Home, Auto, and Life Insurance. He quickly developed a reputation of being an honest professional who always looked to help out his customers.

In 1970 Thomas tragically passed away after a very brief illness. His 7 years building T.A. Sullivan laid the foundation for Anna Sullivan to carry on his legacy and she continued to operate the agency in Lawrence expanding the product line and offering real estate services.

Today the agency services thousands of customers throughout Mass and NH, offering every possible insurance product as well as real estate services. The family tradition continues as the agency continues to expand and service more customers in the Merrimack Valley and Southern NH areas. 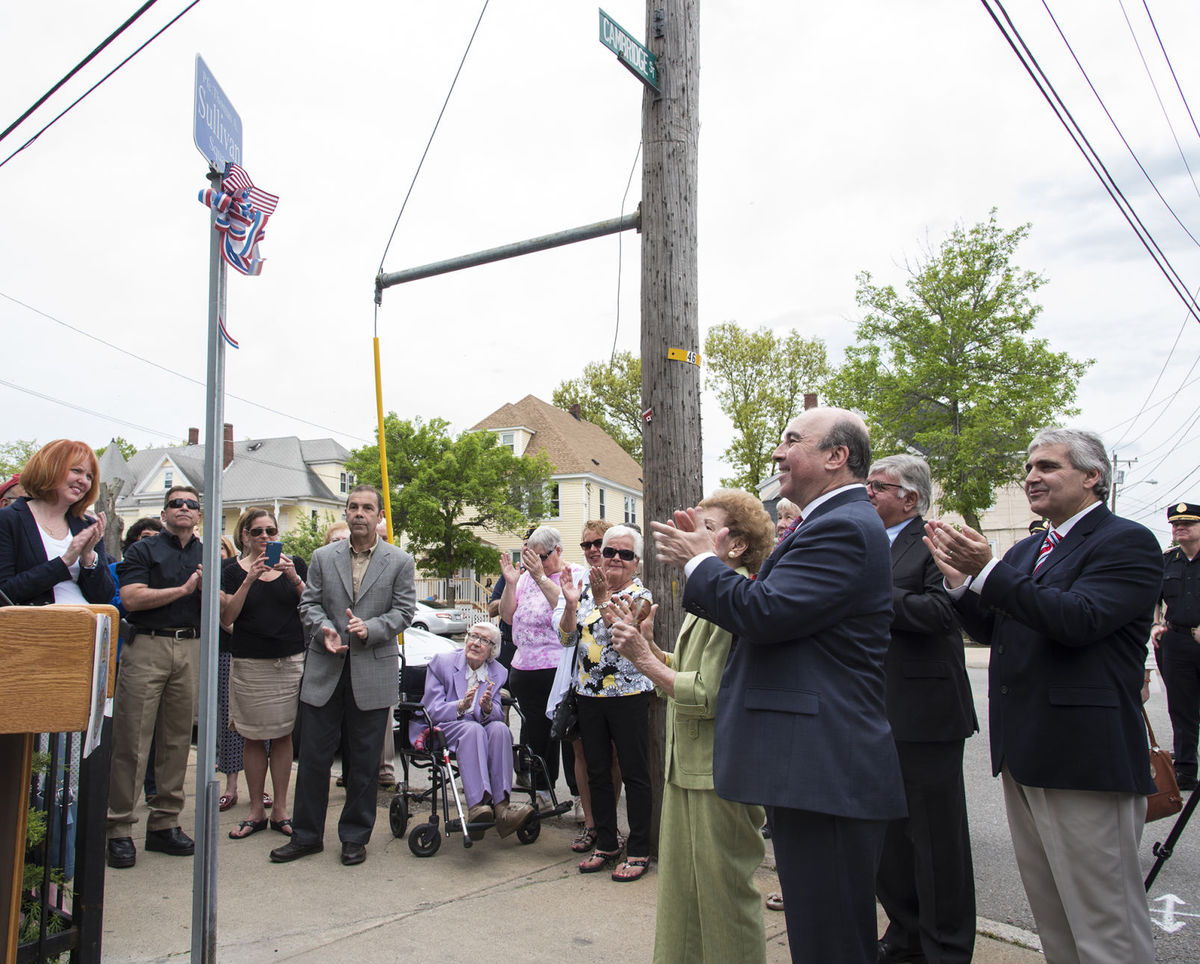 On May 21, 2016 there was a city dedication in honor of Veteran PFC (Private First Class) Thomas A. Sullivan. The corner of South Union street and Cambridge street was officially dedicated by the city of Lawrence, installing a sign in front of the family home, and first location of T.A. Sullivan Agency, at 342 South Union street. The Sullivan family is so proud and honored that the city would pay such beautiful tribute to an outstanding husband, father, and veteran.

Back to top of page